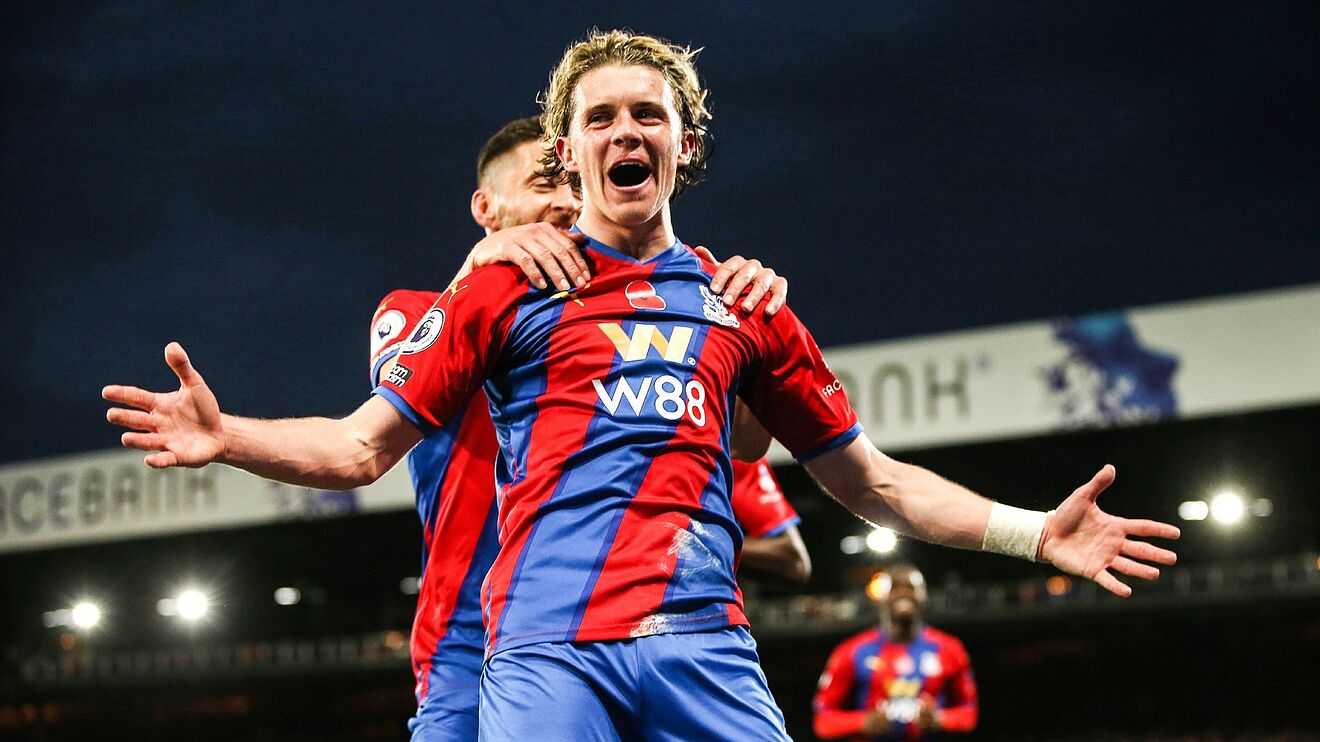 After this game, all African NT internationals will leave their clubs. Palace have been great at the home field this season, making just 1 league defeat in front of their own supporters, while they have picked up 7 points from their last 3 home league matches.

Crystal Palace eased to a 3-0 win over Norwich in midweek, while West Ham thrashed Watford 4-1,so we can say that both teams enter this game in a good mood. For the Eagles, Wilfried Zaha returns from suspension in what will be his final game before leaving for AFCON. Cheikhou Kouyate, Jordan Ayew and Jeffrey Schlupp also depart after this match. Important regulars Christian Benteke and Luka Milivojevic both returned to the matchday squad in midweek but Michael Olise and Eberechi Eze continued to miss out. The current campaign could be one of the best in history for West Ham, but they have two difficult away Premier League games in January, facing Palace today before visiting Man United later in the month. The 4-1 success over Watford would have boosted the atmosphere, but Moyes's side have lost 3 of their last 5 away fixtures in the Premier League, picking up just 4 points in the meanwhile. Angelo Ogbonna, Kurt Zouma and Aaron Cresswell are all expected to miss out once again for David Moyes' side. Important Spanish midfielder Pablo Fornals wasn't in the matchday squad in midweek leading to doubts over his availability this weekend.

This is a really tough task for West Ham, so one point would be welcome under the circumstances. Crystal Palace's home form this season has been strong, and with key players likely to return for this match, I can see the home team doing well for a point against their opponents today. Also hosts wouldn't be sad to earn 1 point against a good opponent.